Dr Lambert completed his secondary education at The Southport School in Queensland, but had a connection with The Scots College through his father, who attended the College as a Boarder and Prefect of Aspinall House from 1944-1948.

At The Southport School, Dr Lambert was an all-round achiever who held the position of Head Boy, was part of the 1st XV, stroke of the GPS Premiership 1st VIII Rowing, CUO of the Cadet Corps and a member of the jazz and concert bands. He still plays the saxophone at selected College events. After finishing school he went on to represent Queensland in Under 19 Rowing and Under 21 Rugby.

After completing a BA in Literature, Modern History and Sociology at Griffith University with a teaching diploma Dr Lambert later attended the University of London where he completed his Master of Arts degree in 20th Century Literature. He then undertook his PhD at Cambridge University in the area of Philosophy of Education, where he also represented his College in Rugby and Rowing.

Before coming to Scots, Dr Lambert was Principal of Swan Christian College in Perth, WA and before that he taught English and History at St Paul's Anglican School and Emmanuel College in Queensland. He has a wide range of interests including kayaking, saxophone, rowing, tennis and golf. He has written and edited five educational books and numerous articles for journals and magazines. He has had an active interest in assisting indigenous groups in Australia and Cambodia, and is a strong supporter of the Indigenous Education Program at Scots.

Dr Lambert is married to Alison. They have two sons who attended The Scots College and a daughter who attended Kambala.

Discuss philanthropy at Scots with me 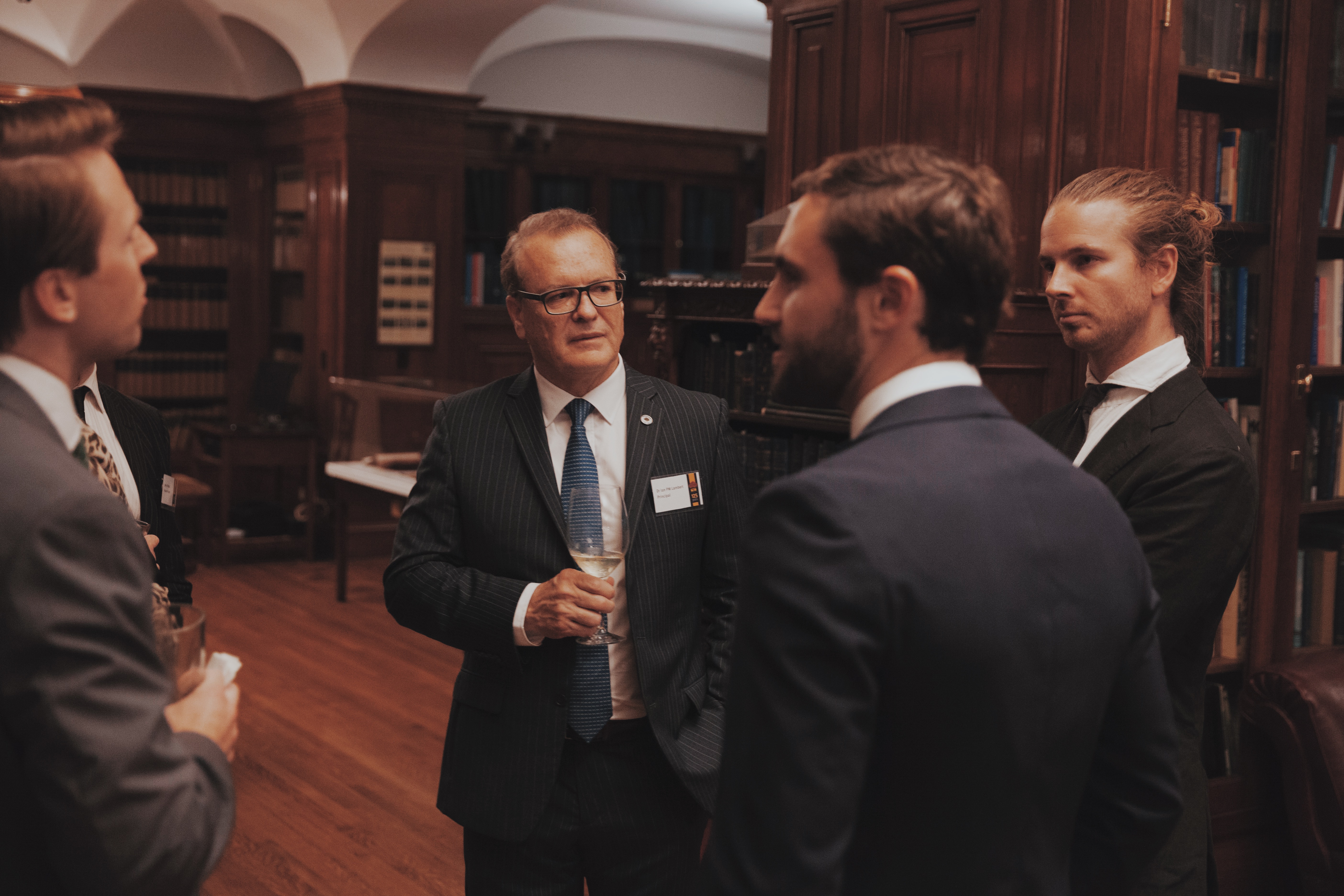 Read about how we're engaging with our international community 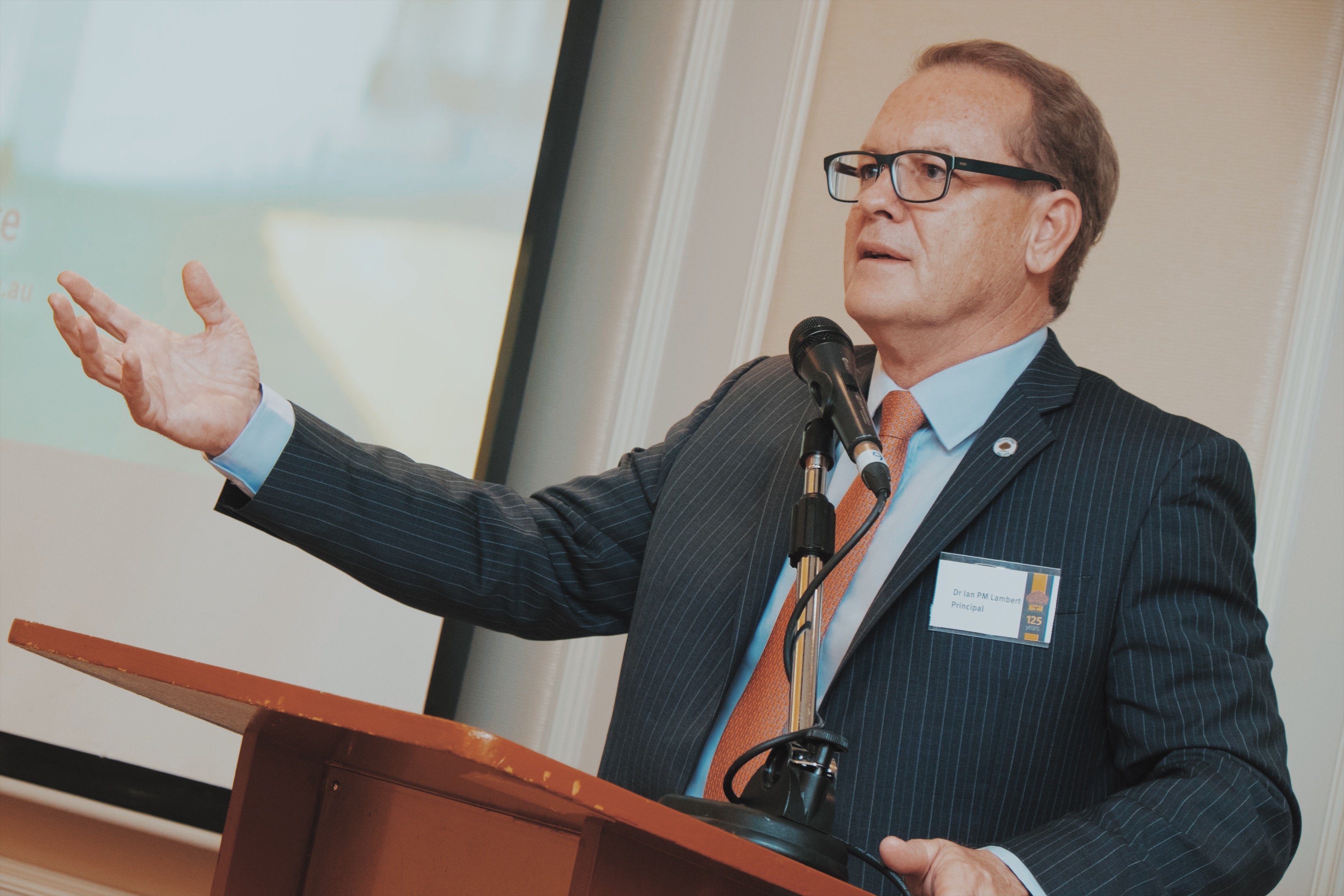 The nature and purpose of education

Read my thoughts on education, and where it's headed 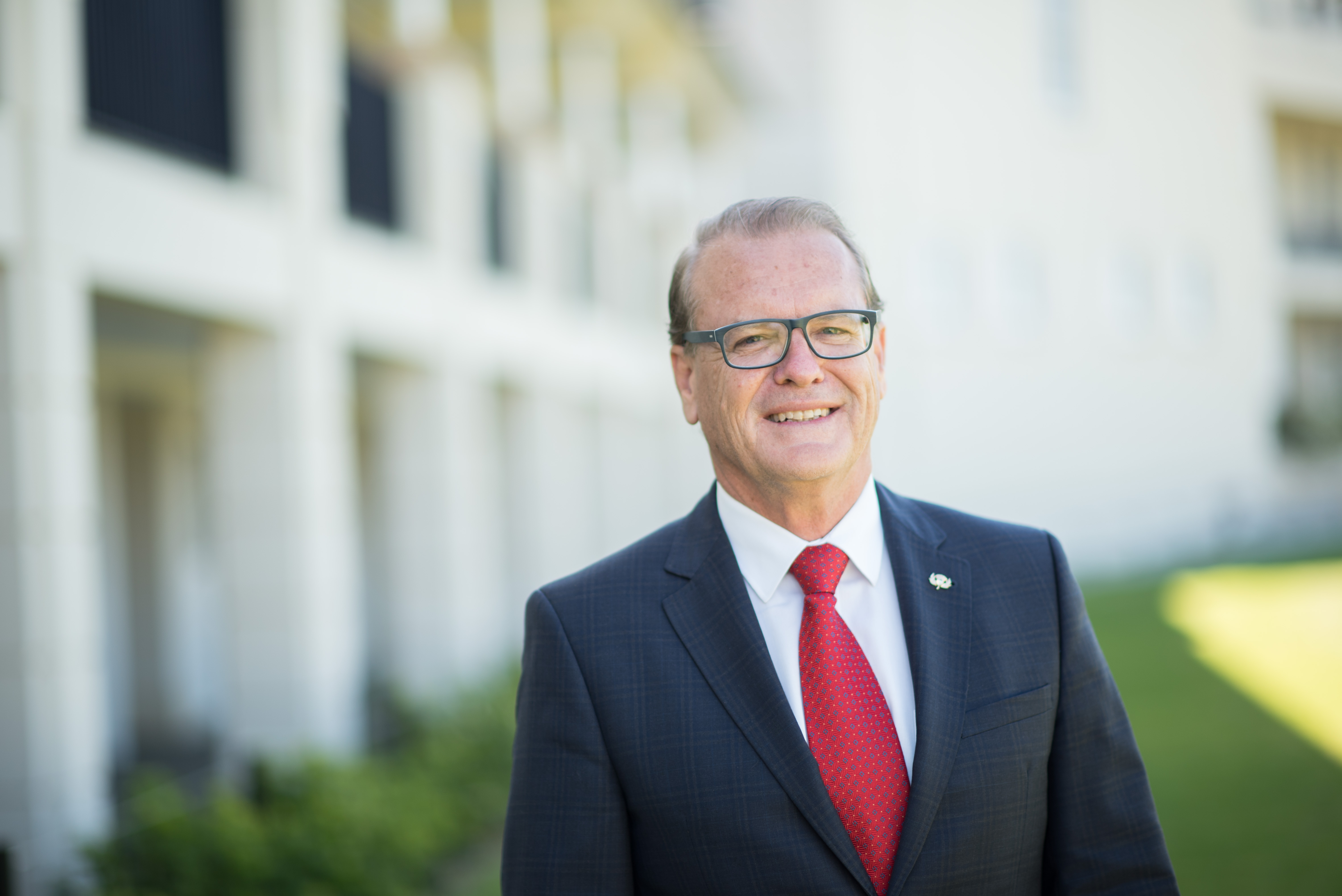 Read about where our College is headed in this feature article.